In Staroyale.io, it's used for collision detection and artificial intelligence (steering and path finding), server-client viewport optimization. But I think you guys will find it useful in other situations.

We extract the server-side code of Staroyale.io to make it a standard alone library, because we think other gamedevs probably love it too.

Most physics engines bundles all the physics related data structure and algorithm together. It makes setup easy but it limits the flexibility of the application or games. Because in lots of scenario except physics simulation, objects are not intended to move according to physics laws.

This library is much more light-weight than a physics engine, and it gives users a more control over their own 2d world. 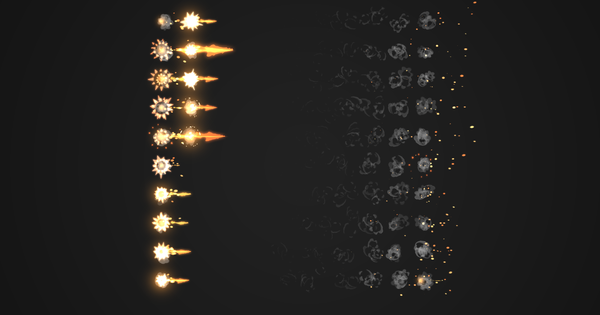 In last three.quarks update, the newest BatchParticleRenderer batches particle systems with the same textures and shader settings. It avoids creating and destroying buffers dynamically and reduces hundreds of drawcalls in our game. 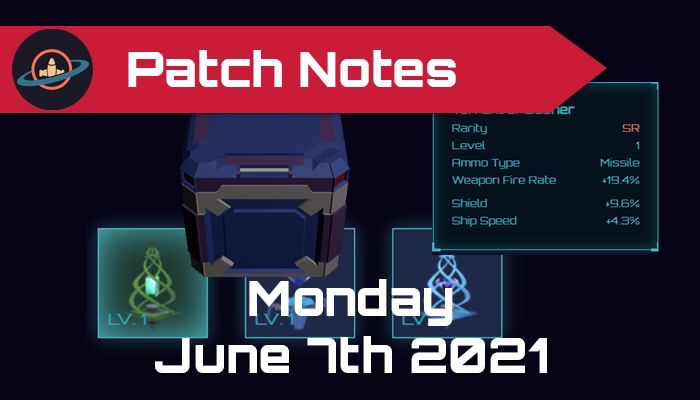 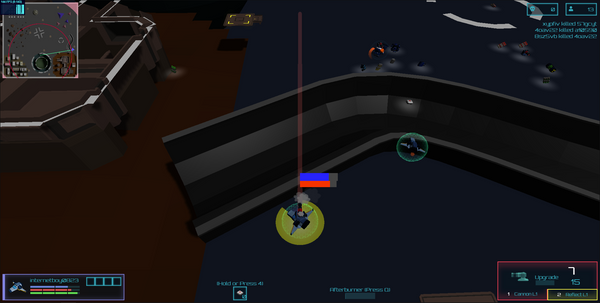